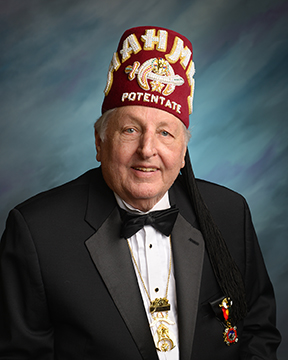 He holds an A.S. Degree in Fire Science – Diablo Valley College, is a Graduate of CA. State Fire Academy – Fire Administration and did post graduate studies at the University of Santa Clara at ASILOMAR, CA.

Don was the fire chief and administrator from 1963 to 1990 for the Kensington fire district in Contra Costa County, before moving to a position as the director of safety compliance from 1991 to 2005 for the Golden Gate Fields horse racing facility in Albany, Ca.

Don has served as the California Order of the Eastern Star Chairman: Fiesta 2009 Senior Living Community, Safety Committee 2010-2011, Group Chairman 2011-2015 For State Grand Chapter Meetings, and Past President and Trustee for Eastern Star Homes of CA., 2009 to present. 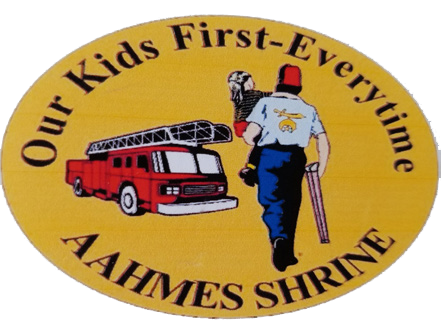