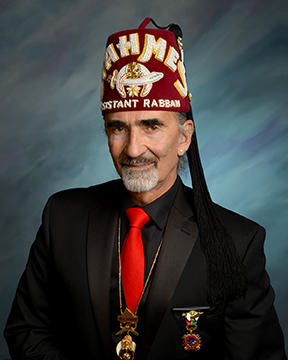 Nicholas (Nick) Bloisa was born in Lima, Peru. After spending over a year in the Peruvian Army, he graduated with a degree in Economics from the Catholic University – Lima and continued his studies at Torino University – Italy, where he received his MBA.

Nick moved to the states in 1985 and has lived in northern California since then. His professional career was in the
construction field, holding a B license from the State of California. Nick founded and ran his own construction company.