The Divan consists of all officers, both elected and appointed, from Potentate through the Chaplain. 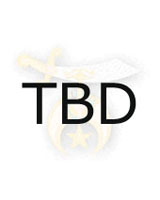 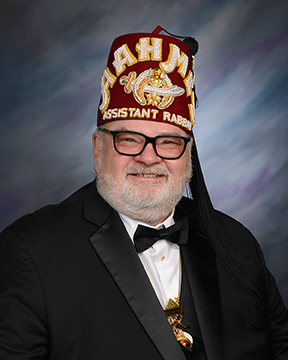 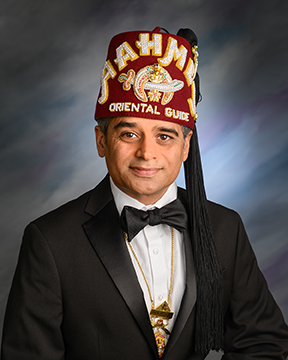 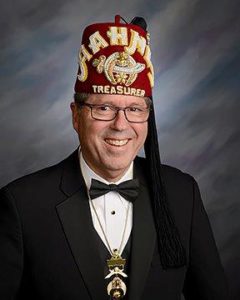 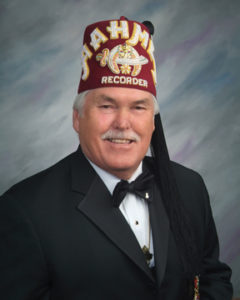 The Potentate will honor members of the Temple by appointing them to the following positions on the Appointed Divan.