Who Are the Shriners?

Shriners, or Shrine Masons, belong to the Ancient Arabic Order of the Nobles of the Mystic Shrine for North America (A.A.O.N.M.S.). The Shrine is an international Fraternity of approximately 500,000 members who belong to Shrine Centers throughout the United States, Canada, Mexico and Republic of Panama. Founded in New York City in 1872, the organization is composed solely of Master Masons.

The Shrine is best known for its colorful parades, its distinctive red fez, and its official philanthropy, the Shriners Hospitals for Children, which is often called “the heart and soul of the Shrine.”

Members of the Ancient Arabic Order Nobles of the Mystic Shrine for North America are members of the Masonic Order and adhere to the principles of Freemasonry — Brotherly Love, Relief and Truth.

There are 191 Shrine Centers located in the United States, Canada, Mexico and the Republic of Panama. And there are informal Shrine Clubs located all around the world. 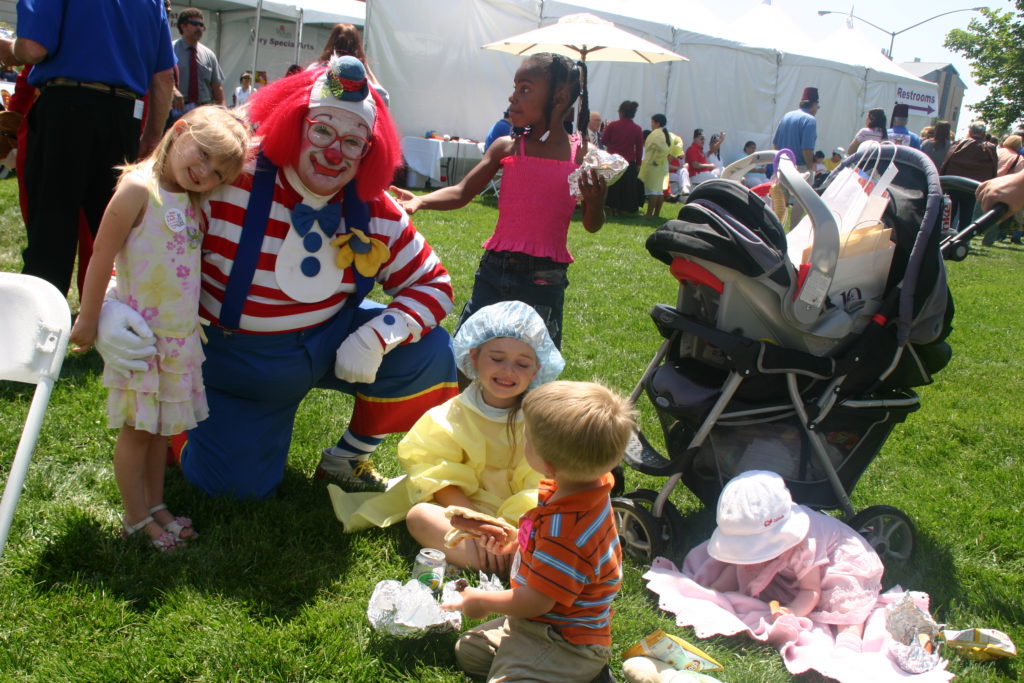 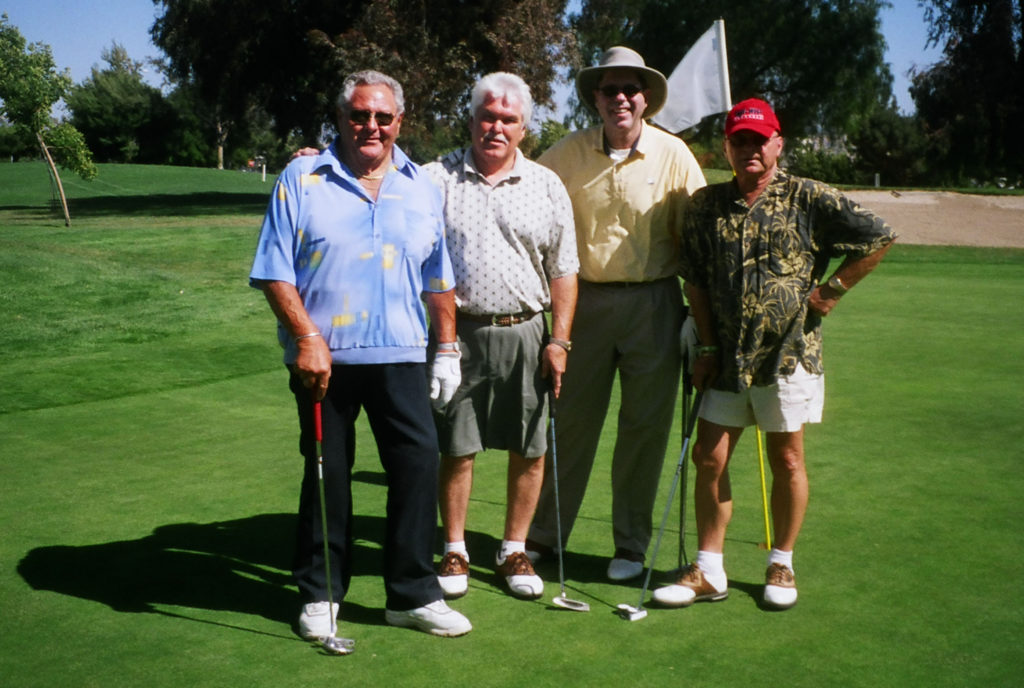 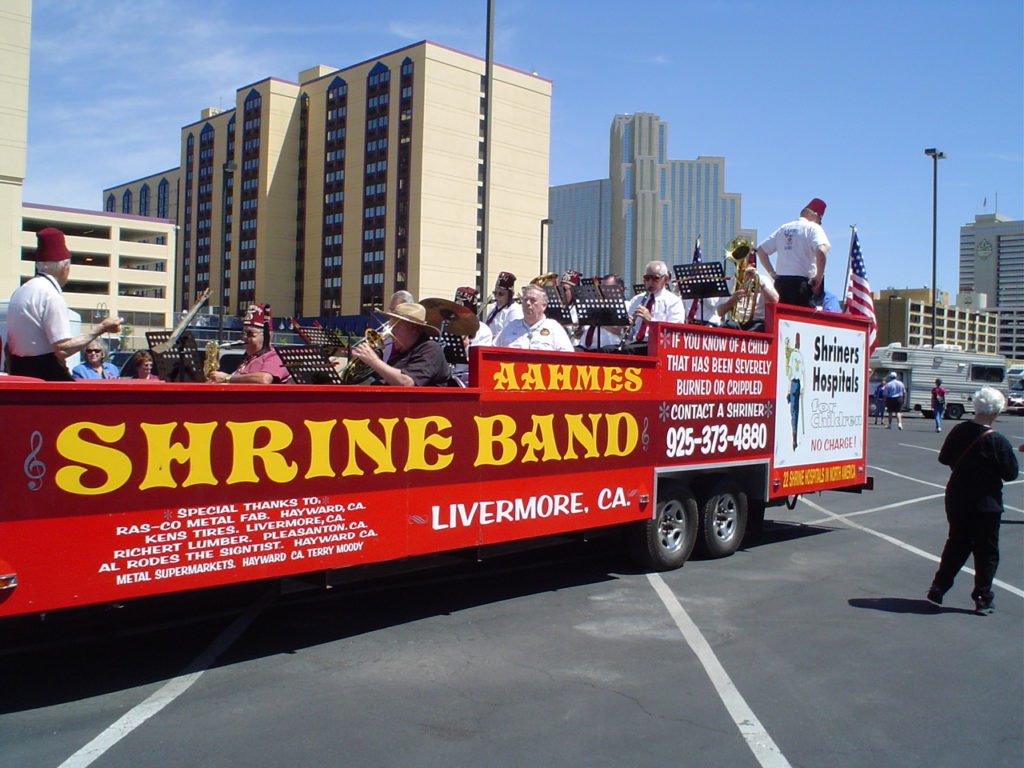 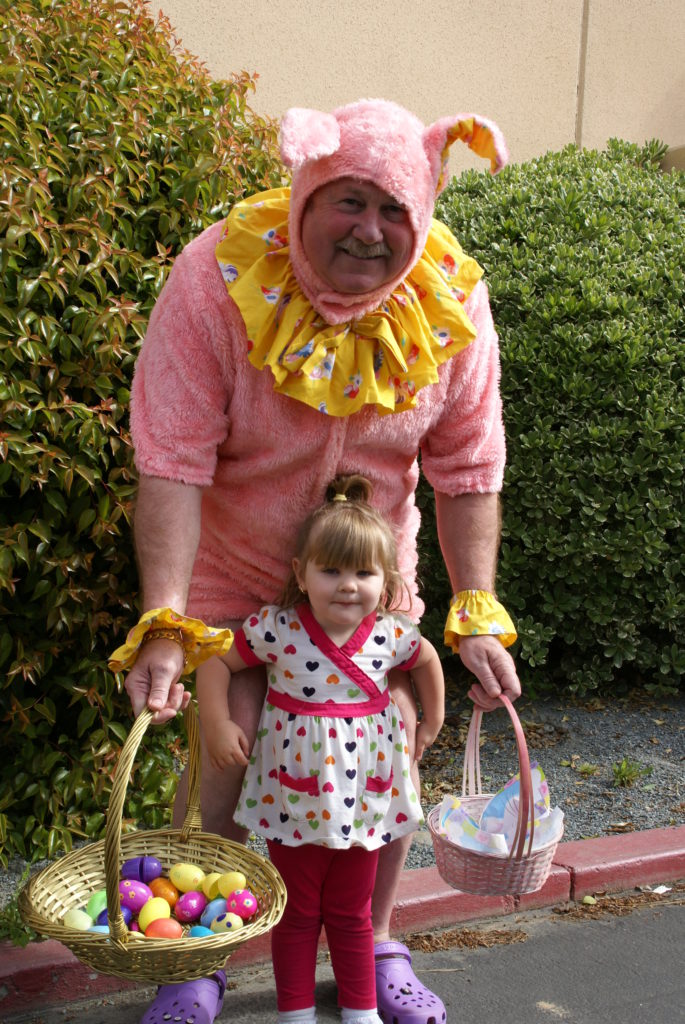 Keep the doors open on our 22 Hospitals, helping our children have a better life than they would have had if WE did not step in and give them a helping hand.